The birthstones of beauty, We all have one...

We’re talking about birthstones at The Highland Treasury, Everyone has a birthday that is special and birthstones are a fun, popular and colourful area of gemmology and resonate with all audiences regardless of gender, age, nationality or religion.

Traditionally, a birthstone is associated with each month of the year. The origin of birthstones is believed to date back to the breastplate of Aaron which contained twelve gemstones representing the twelve tribes of Israel. At The Highland Treasury we have hand picked a selection of gemstone rings which are featured below that represent each month. We have decided to focus on birthstones because people connect with them as they search for the gem that represents their birth date. 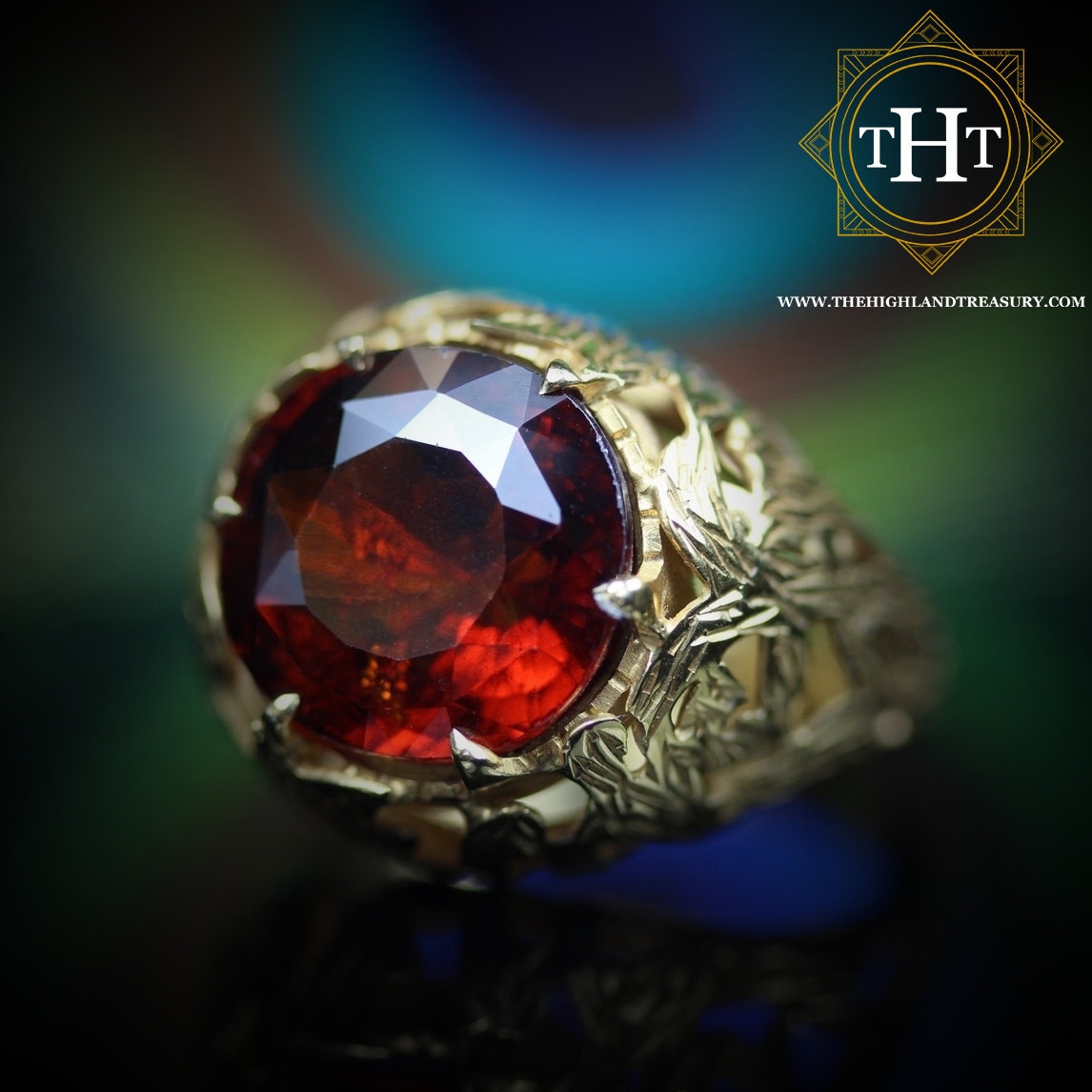 January: Garnet - What Do Garnets Represent?

Garnets are said to bring peace and prosperity to a community and good health to a home. They are stones of regeneration, bringing positive energy to those who wear them. 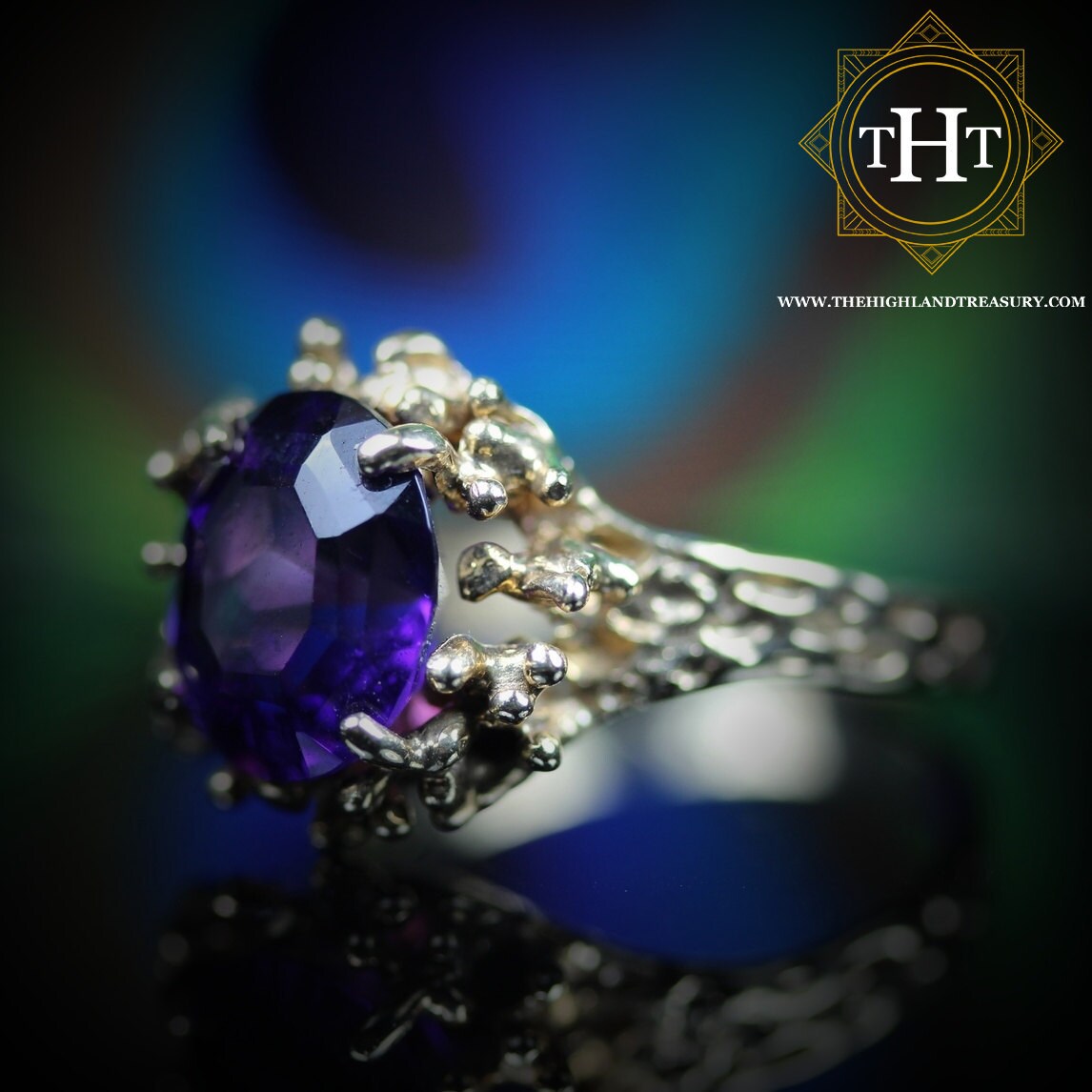 February: Amethyst - What Do Amethysts Represent?

The Amethyst is said to represent peace, courage and stability. Wearing it is supposed to quicken intelligence and rid the wearer of evil thoughts. 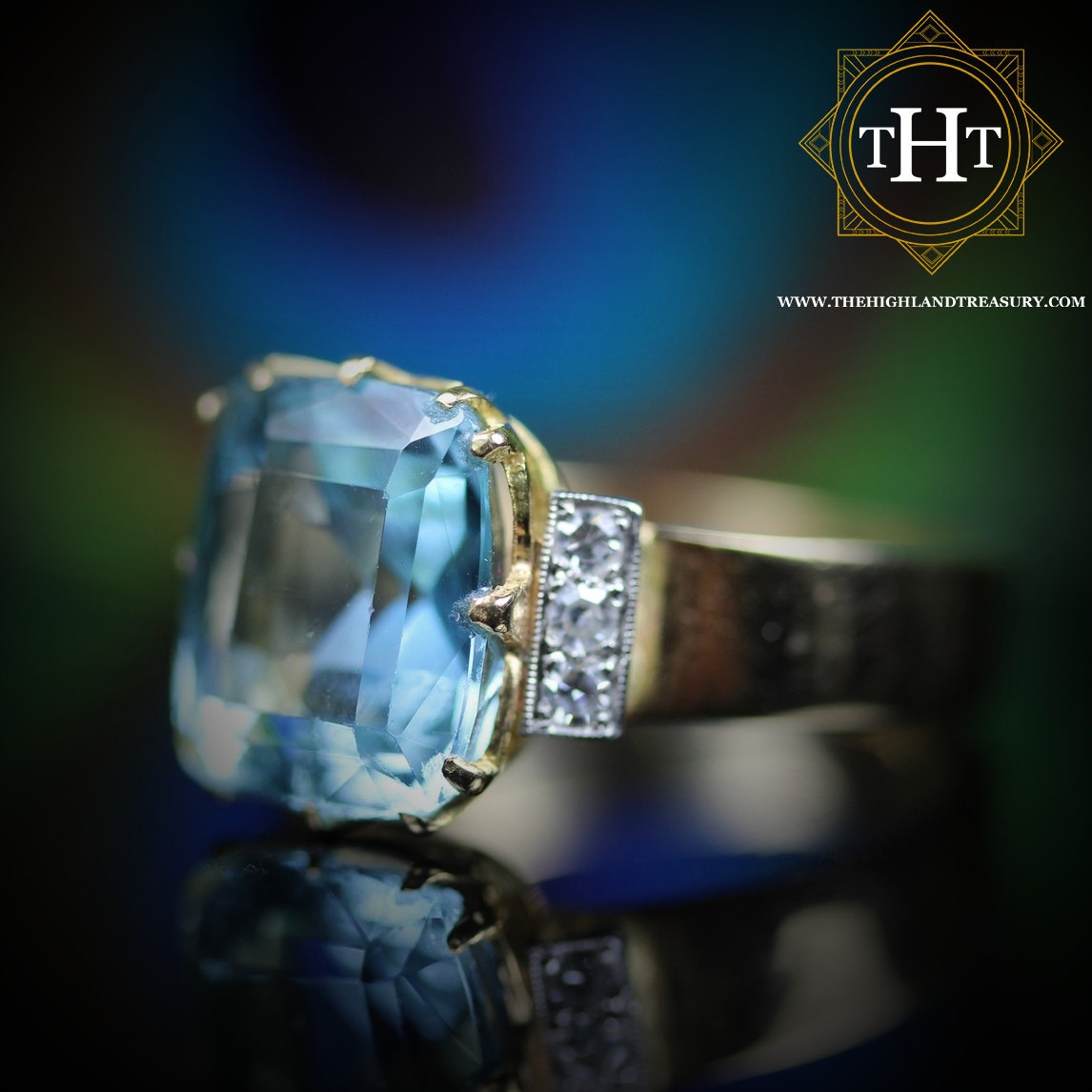 March: Aquamarine / (Bloodstone) - What does the Aquamarine represent?

Aquamarine is the primary March birthstone. It is said to promote courage and communication and enhance clarity. It is associated with the throat chakra, and is supposed to lessen fear of speaking and enhance articulation. 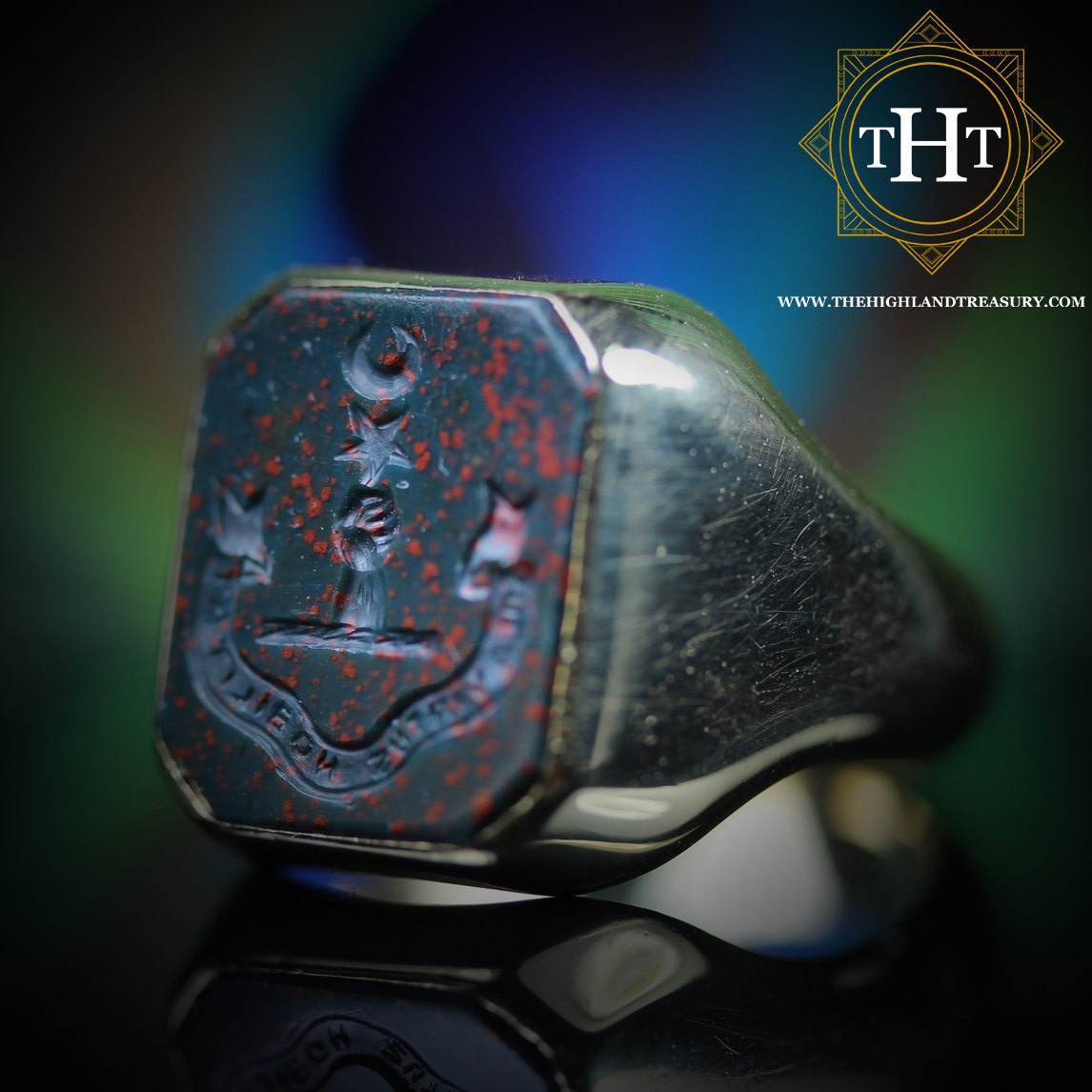 What does the Bloodstone represent? 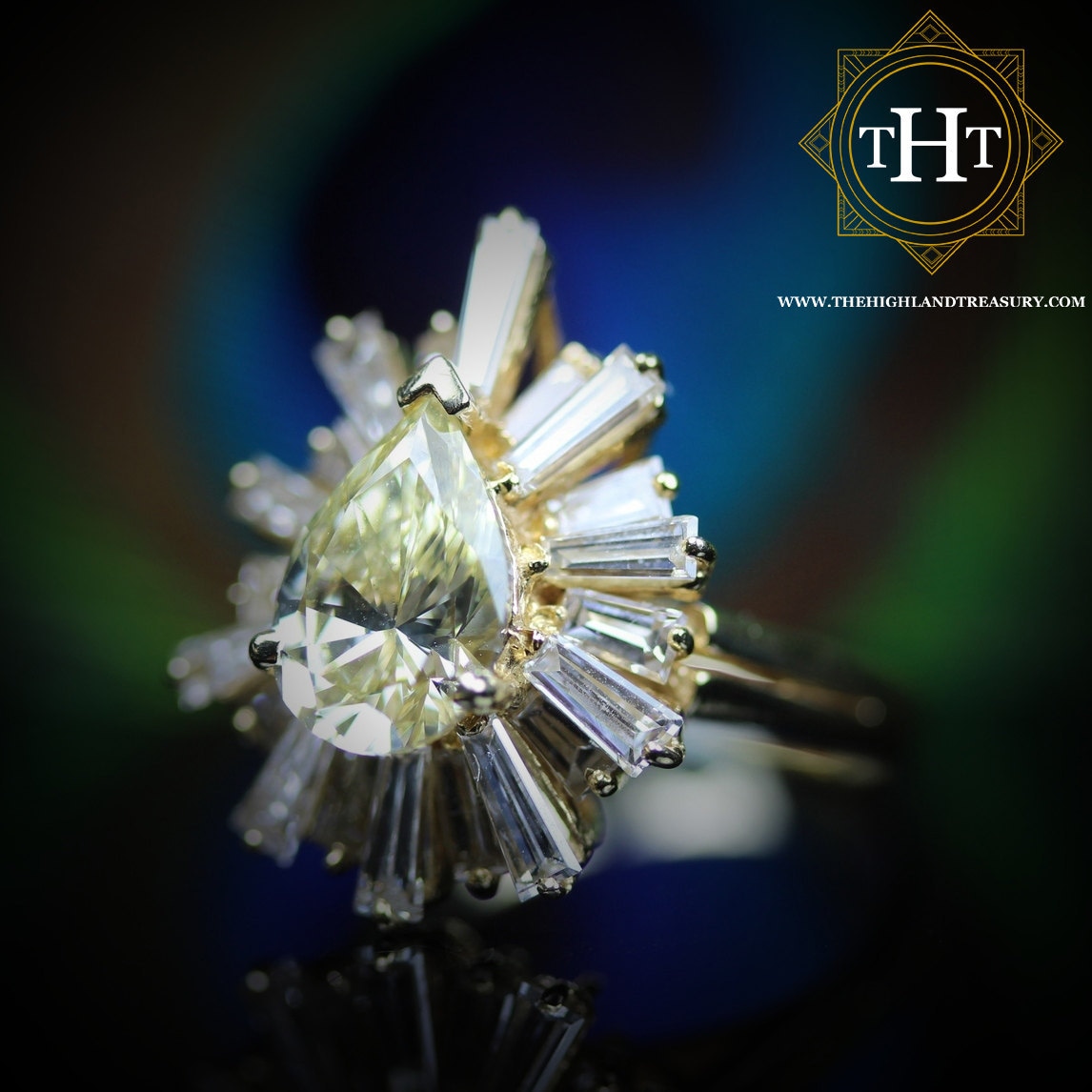 April: Diamond - What does the Diamond represent?

The April's birthstone is the diamond which has a place in the hearts of women the world over, since diamond is one of the hardest materials on earth, it symbolizes strength and courage. It’s also a symbol for everlasting love. 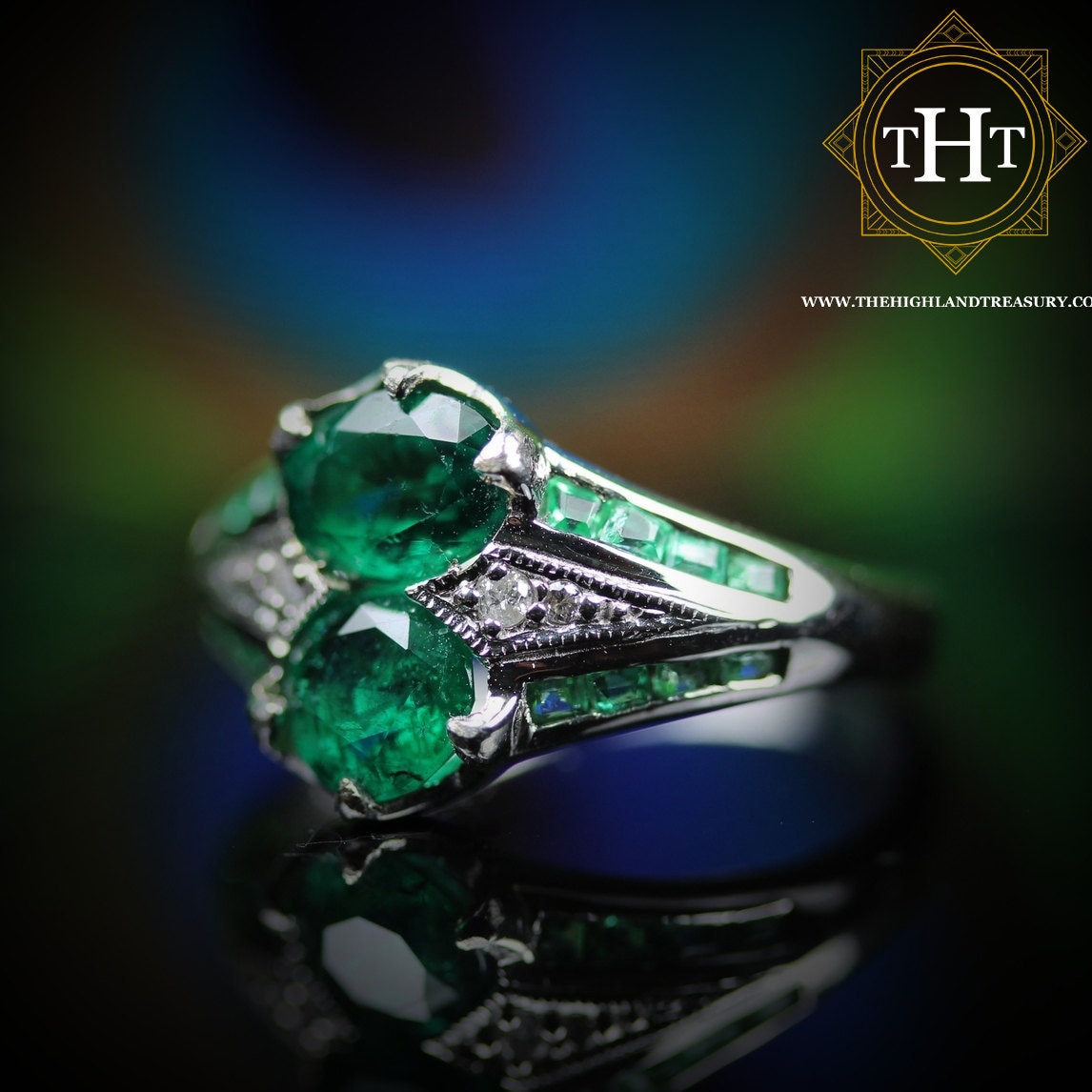 May: Emerald - What does the Emerald represent?

The emerald represents love and abundance. The gemstone is believed to help open your heart and draw love into your life, both romantic and platonic. They were first mined in Egypt, where they symbolized fertility and rebirth. Cleopatra was known for adorning herself with emeralds. 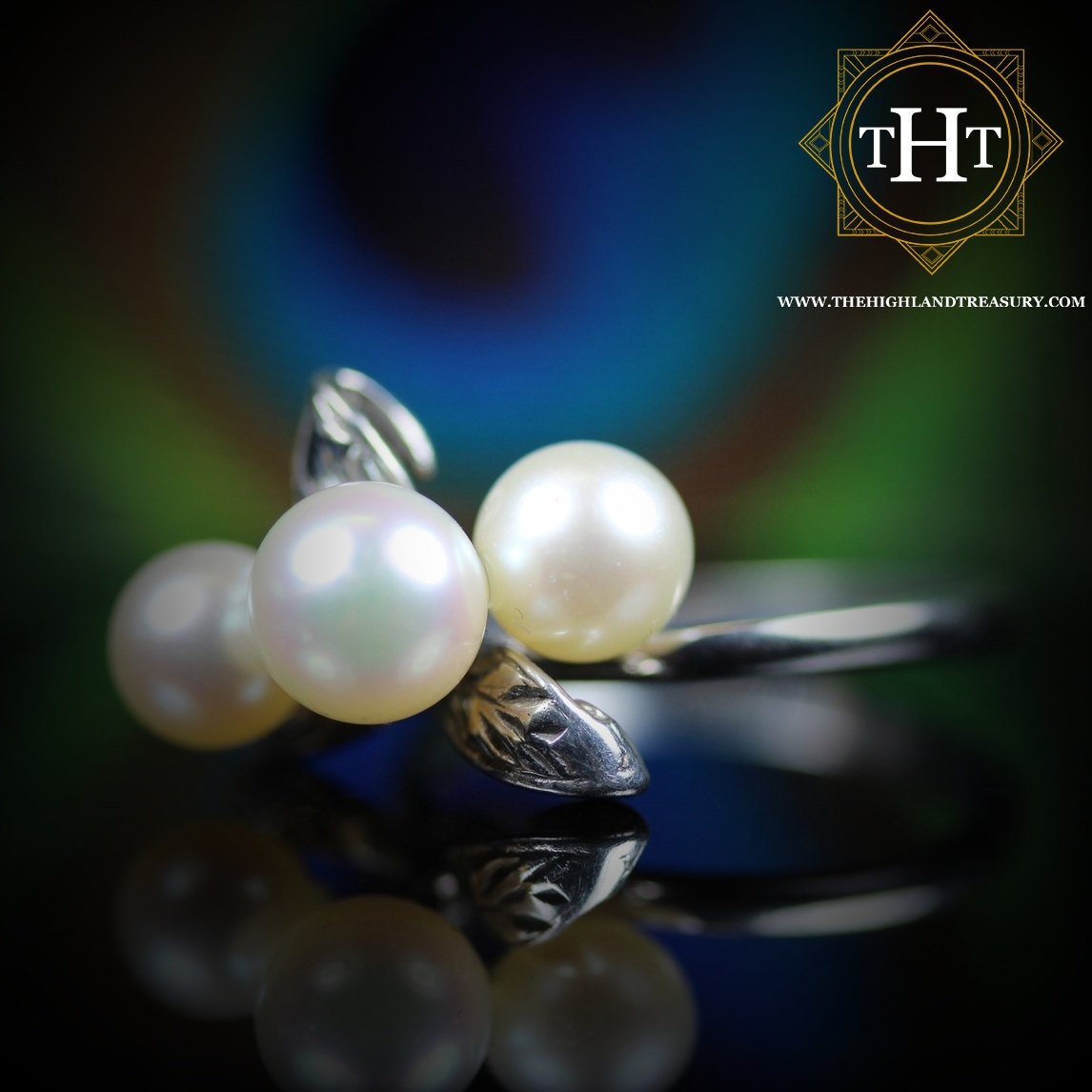 June: Pearl / (Alexandrite, Moonstone) - What does the Pearl represent? 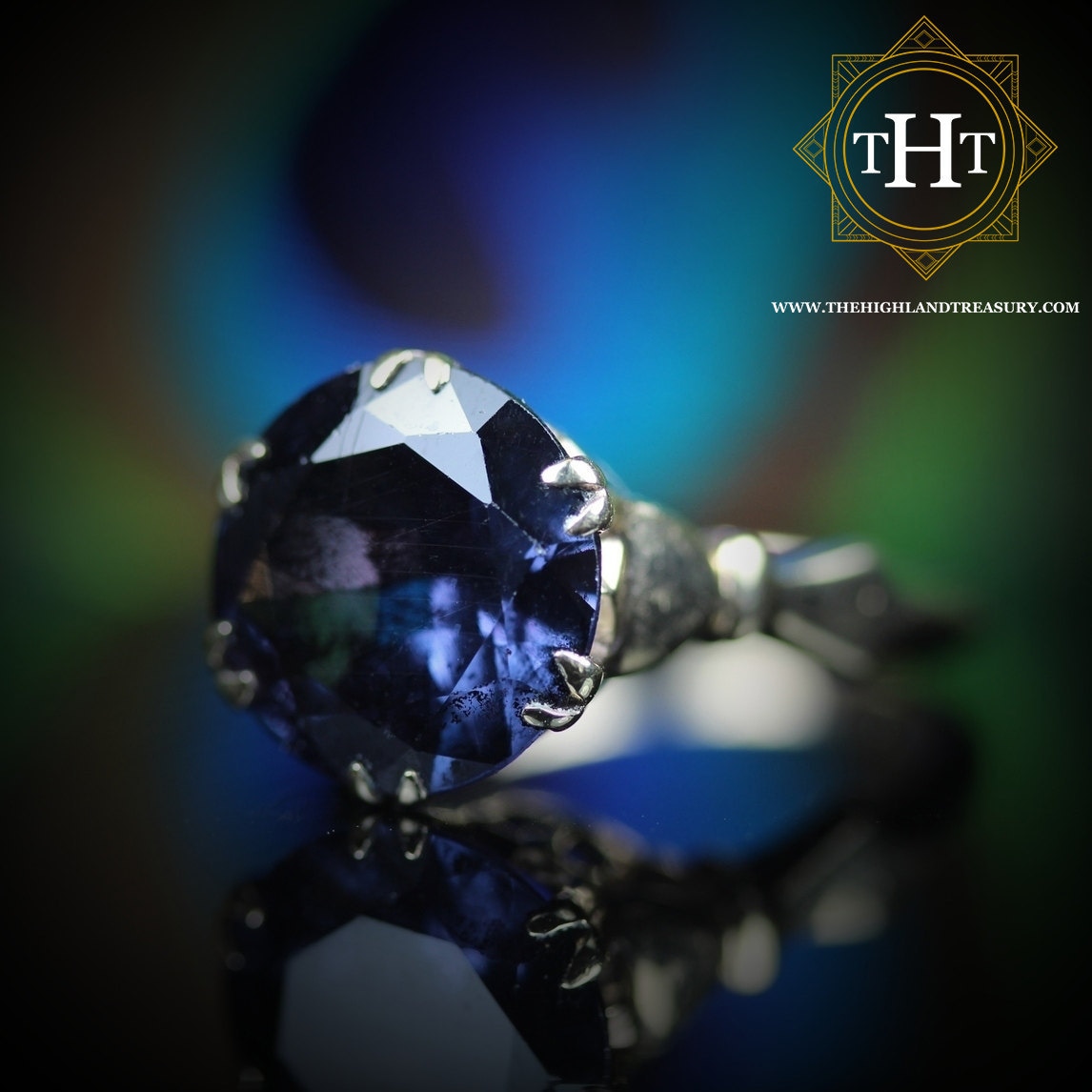 What does the Alexandrite represent?

The Alexandrite represents luck, good fortune and love. It is said to encourage romance and enhance one’s emotional well-being. It is an extremely rare gemstone. It does not share the ancient history and lore of most other gems due to the fact that it was first discovered in the 19th Century. 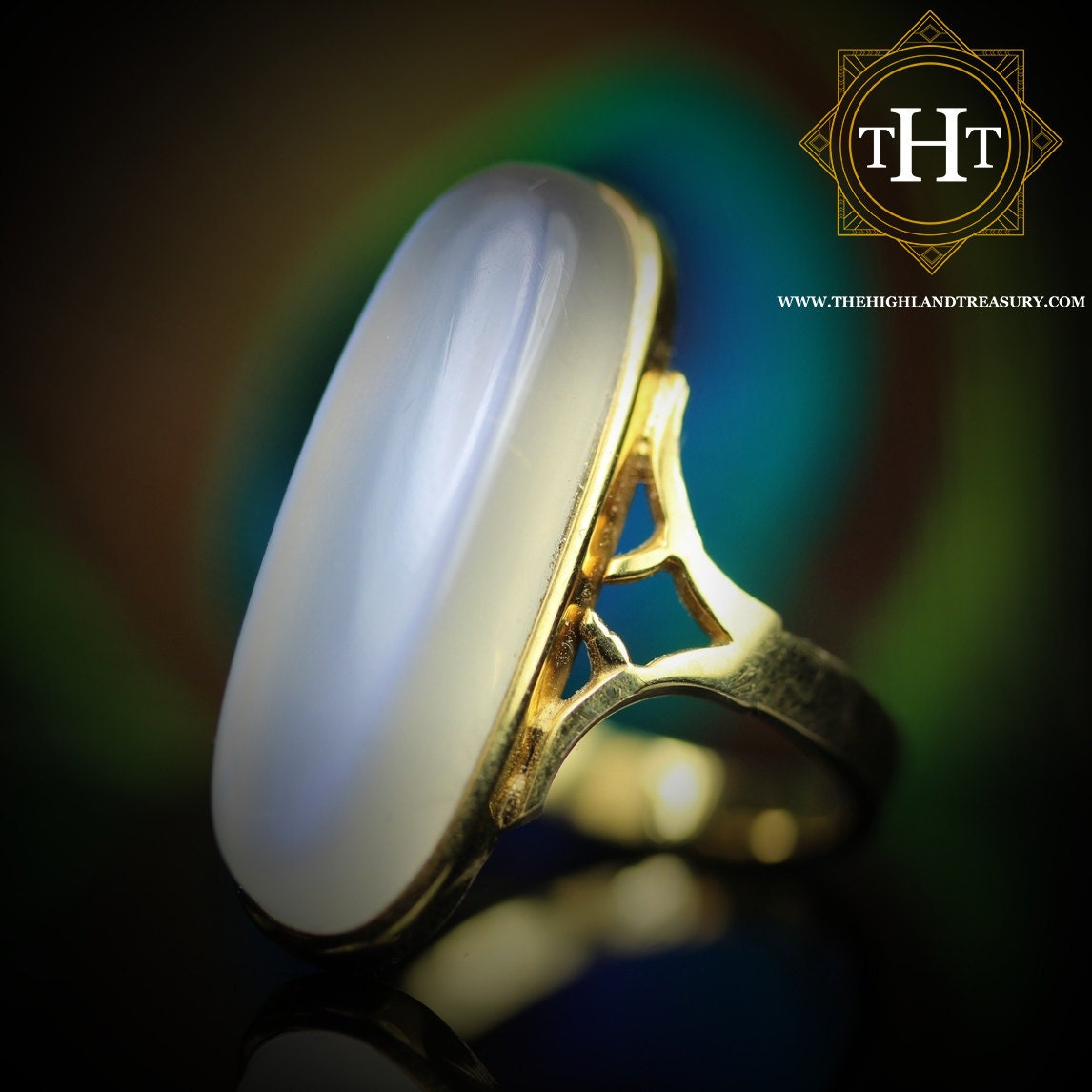 What does the Moonstone represent?

The Moonstone represents hope, calmness and abundance. People acquire moonstones for protection and it is associated with all types of love. The play of light seen on Moonstone is called adularescence and the clarity goes from transparent to translucent. 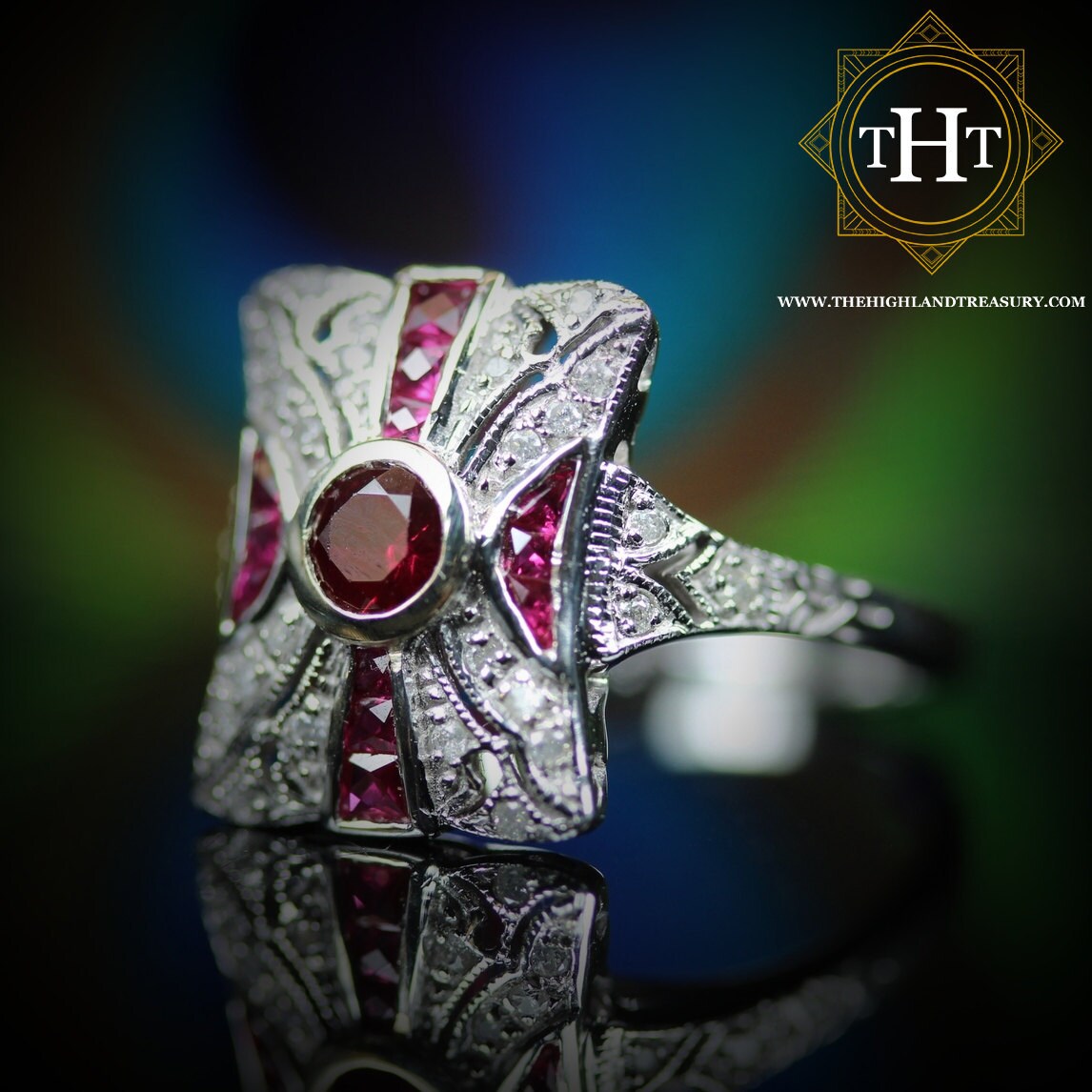 July: Ruby - What do Rubies represent?

Rubies represent courage, energy and passion. They are the symbol for powerful feelings and are said to promote self-confidence. In modern times, the ruby mostly represents passion and love. A ruby is stimulating to the heart and was once used as the perfect wedding stone. 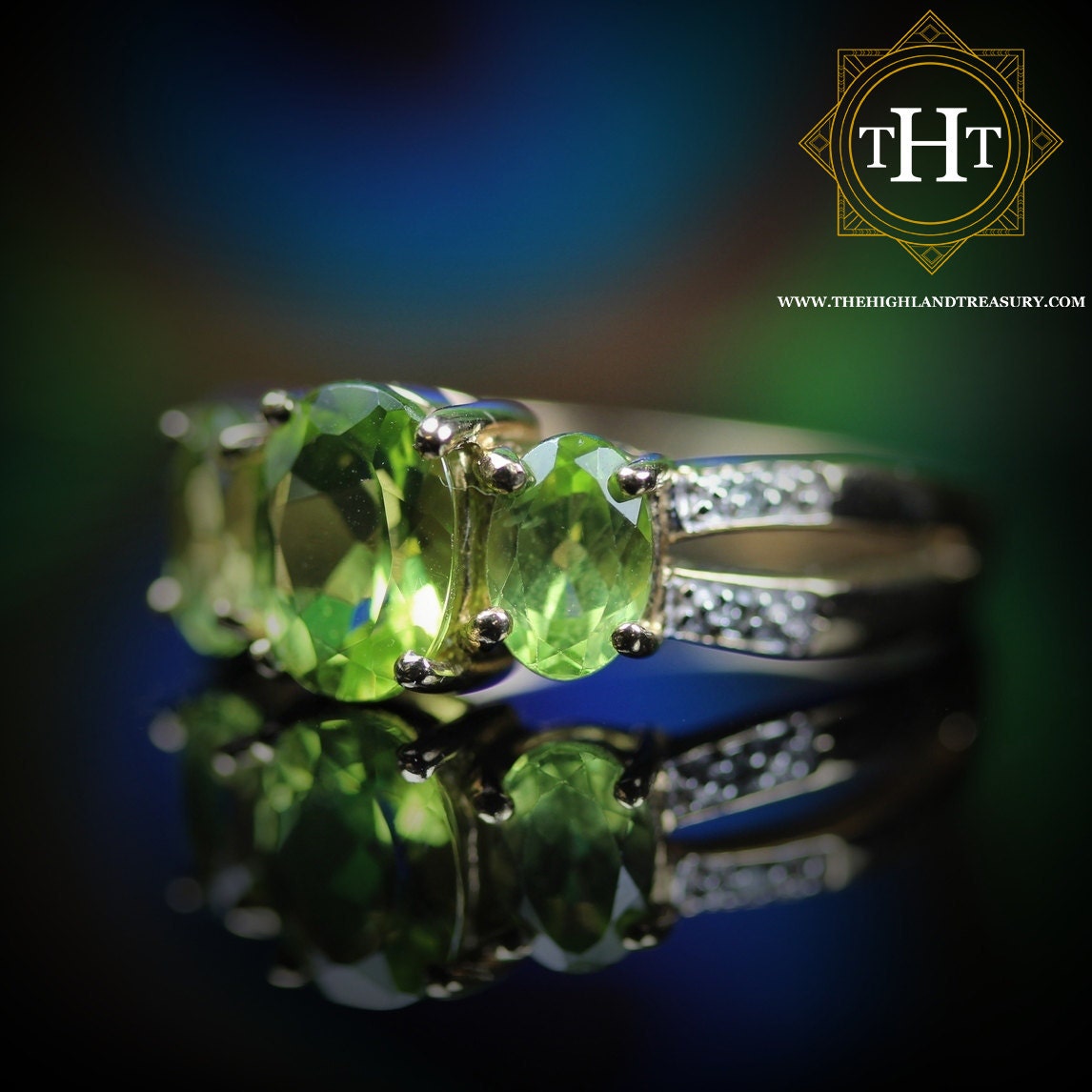 Peridot represents strength, bravery and balance. It is known to provide healing energies to those with a troubled spirit. There are ideas about how you should wear Peridot. According to the Romans, one is to wear the Peridot on the right hand in order to posses its magical powers. Others believe that if it’s set in gold, the Peridot can protect you from a bad dream. 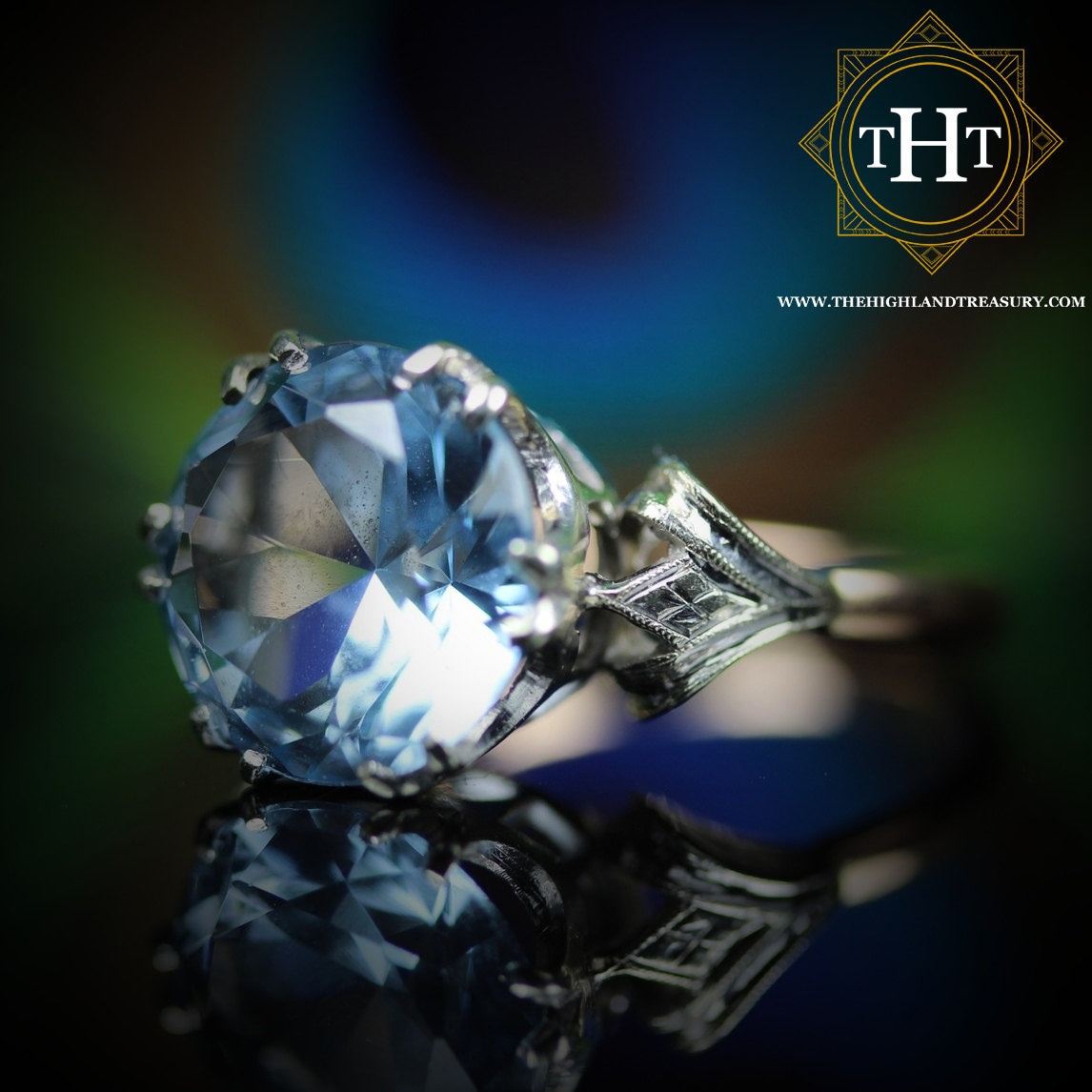 What does the Spinel represent?

Spinel represents physical energy, prosperity and immortal beauty. The spinel is often used to heal energy blockages and speed recovery for muscles and joints in the body. If you are looking for something that brings you self-healing, the spinel is supposed to give a renewed sense of being and ward off bad influences. It’s also known to sooth sadness and reconcile differences.

September: Sapphire - What do Sapphires represent?

Sapphires represent royalty, wisdom and protection from harm and evil. They are said to eliminate nerves, providing you with a clear mind to make important decisions. 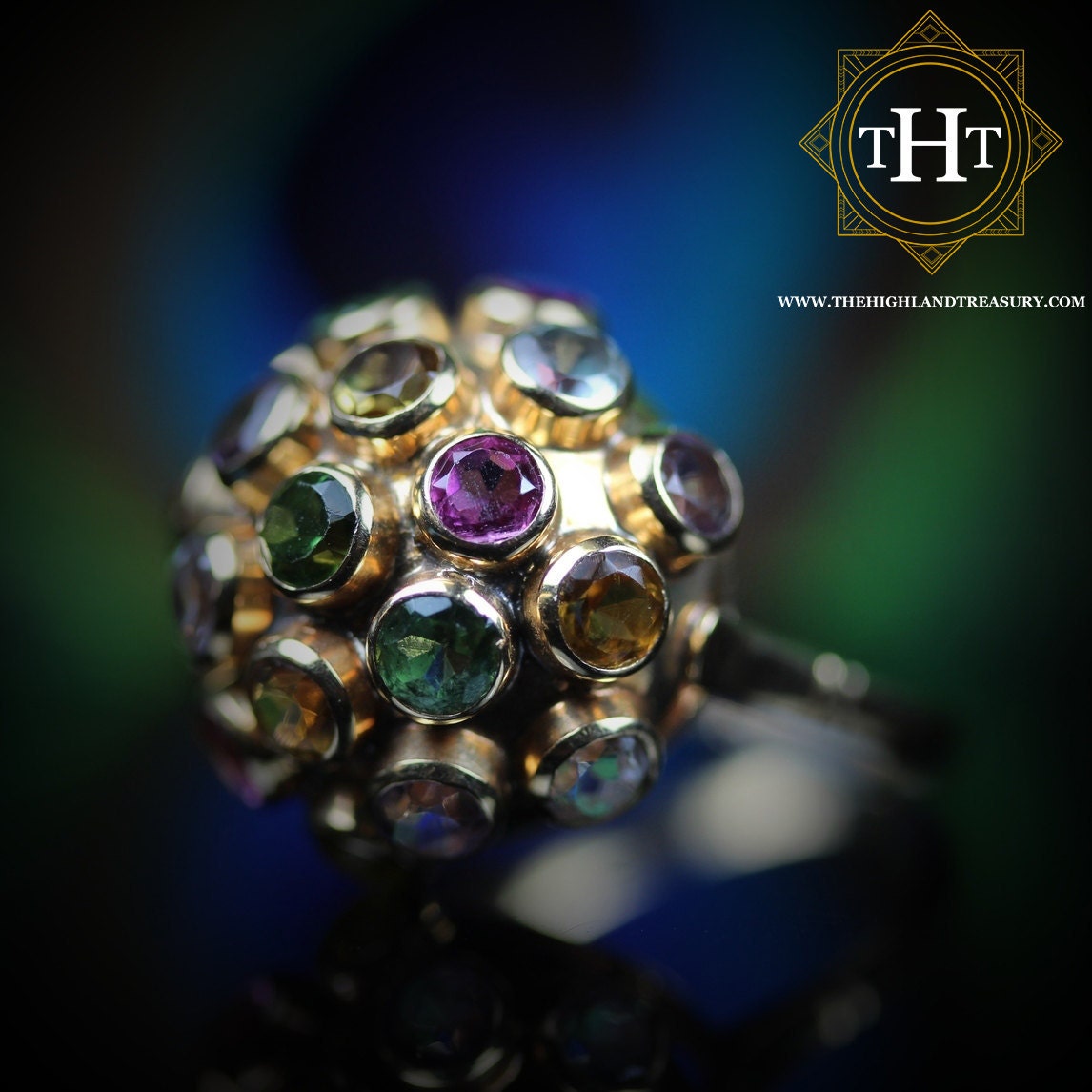 No two tourmaline gems are exactly alike, which makes this a "one of a kind" gift for any individual especially someone celebrating an October birthday or an eighth wedding anniversary. The Pink Tourmaline is directly related to emotions and one’s heart chakra. The stone represents love and the healing of emotions. 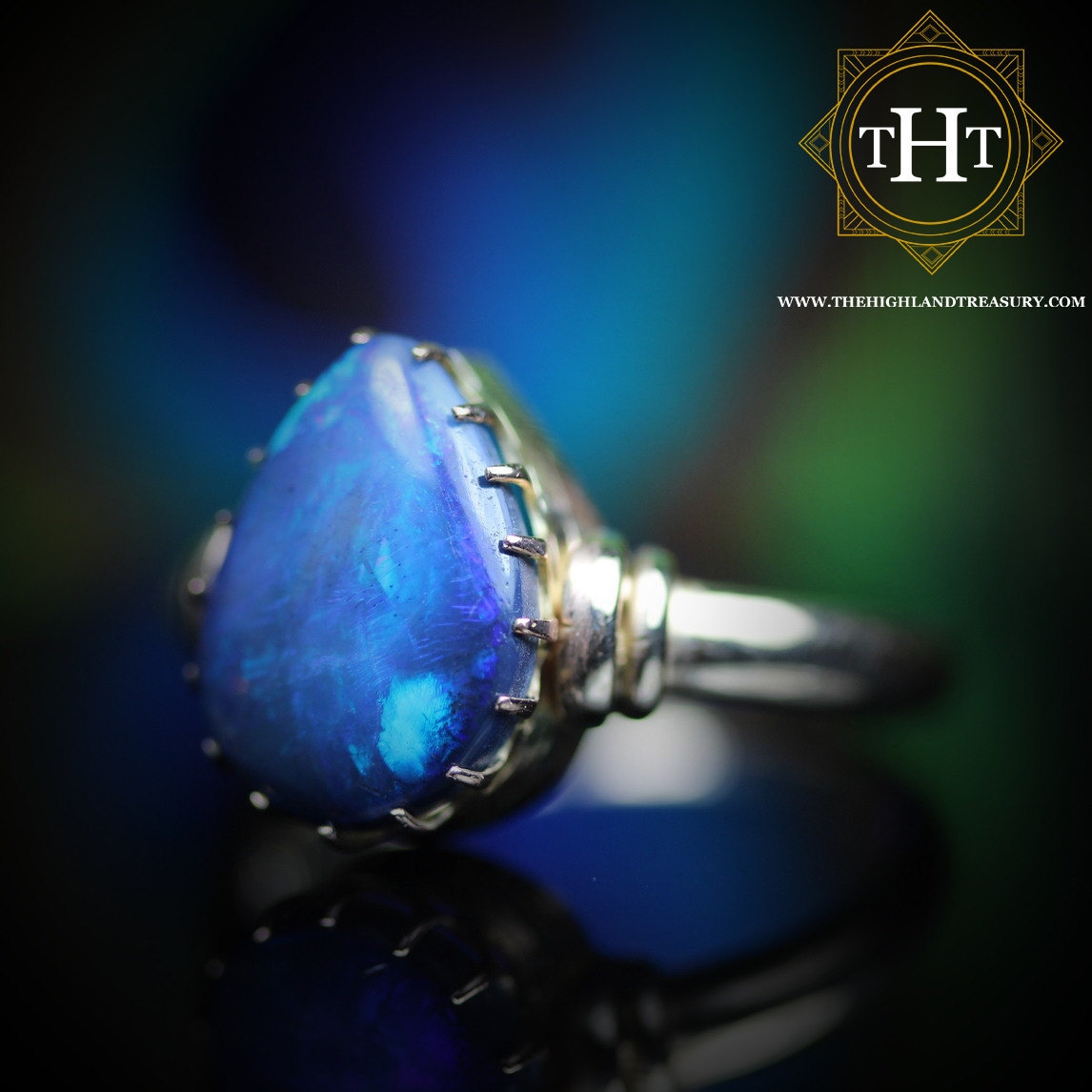 What do Opals represent?

The name “opal” originates from the Greek word opallios, which meant to see a change in colour. The Opal represents confidence and faithfulness. The stones are worn to keep away evil and protect eyesight. 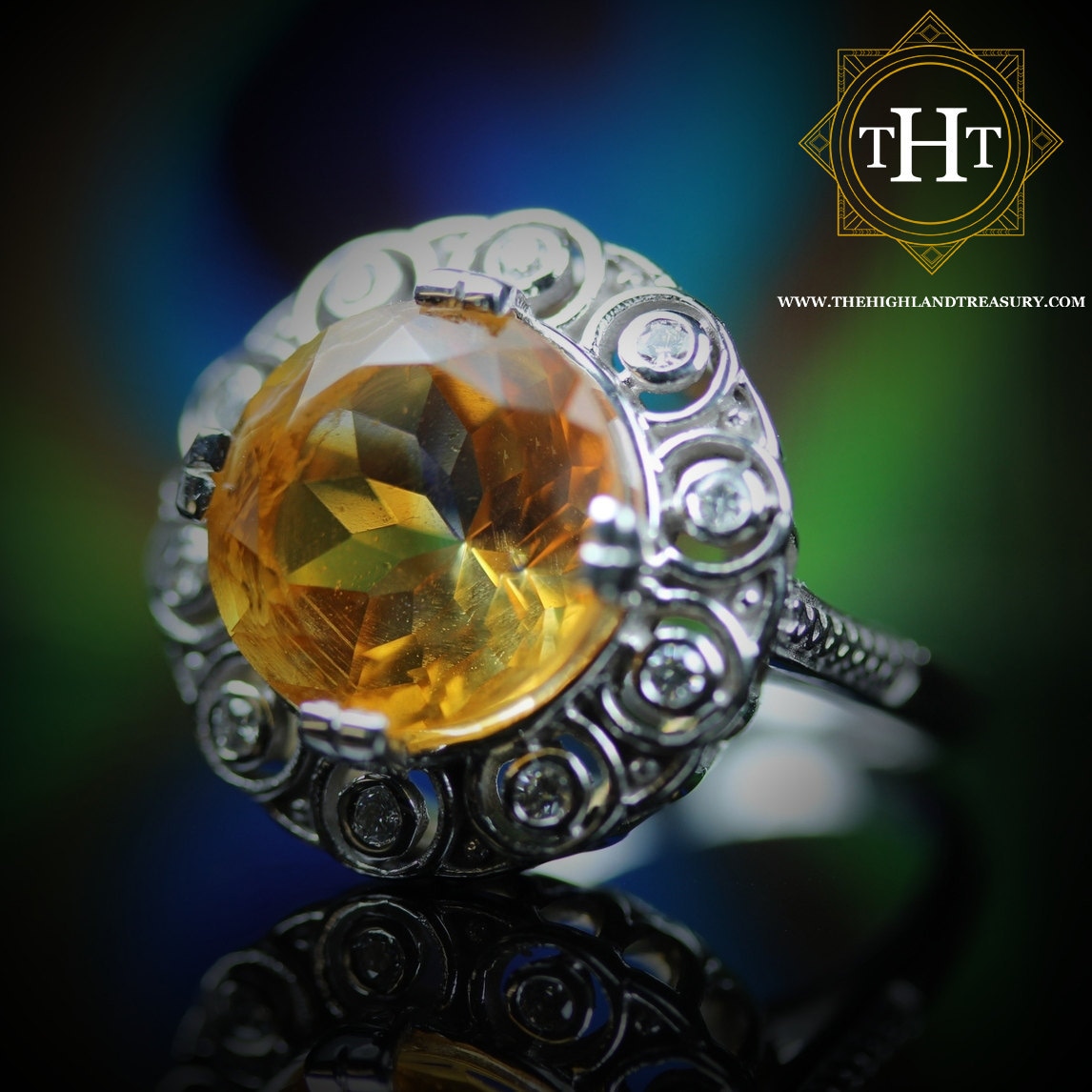 Citrine is said to reduce anger and create calmness in the mind. It is a self-healing stone, cleansing the body of any negative attributes. It harnesses the power of the sun, bringing happiness to one’s life. 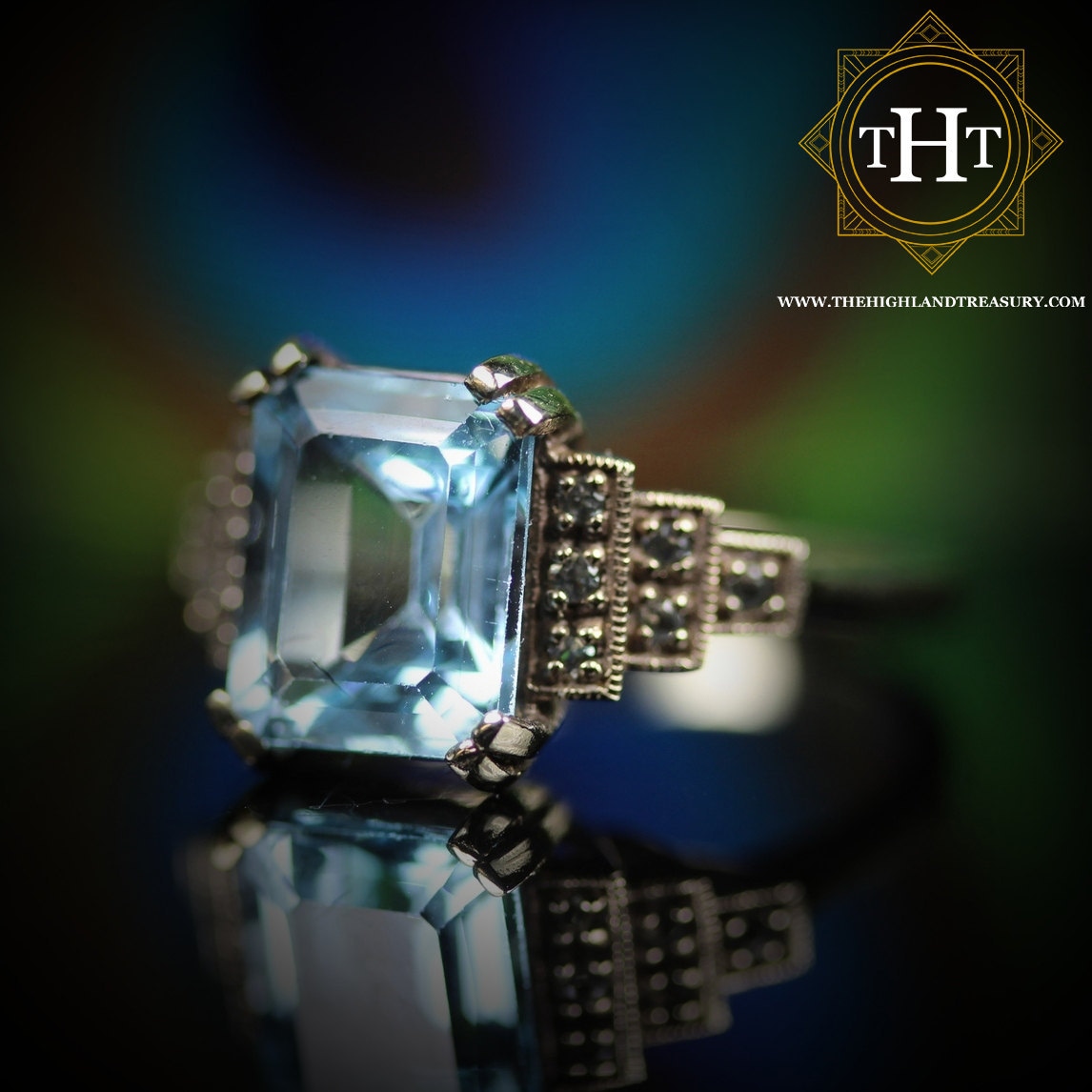 What does Topaz represent?

Topaz represents love and affection. It is said to be the bringer of abundance, granting the wearer a happy and fulfilled life  and has been said to be an aid to ones sweetness and disposition. 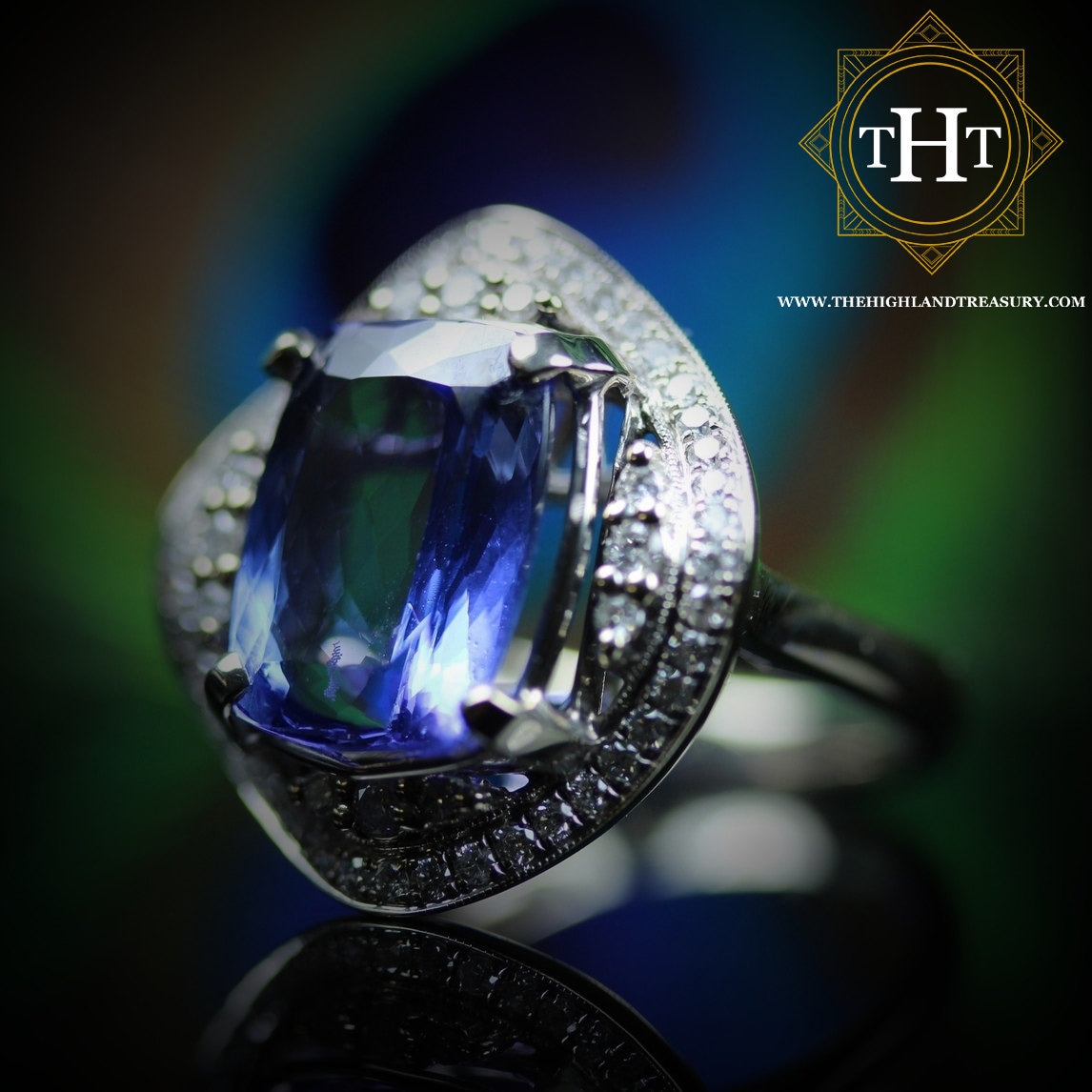 Tanzanite is said to have calming and soothing properties. It is sometimes referred to a the “workaholic stone” because it’s supposed to help relax those who work too much. It also relieves depression and stress. 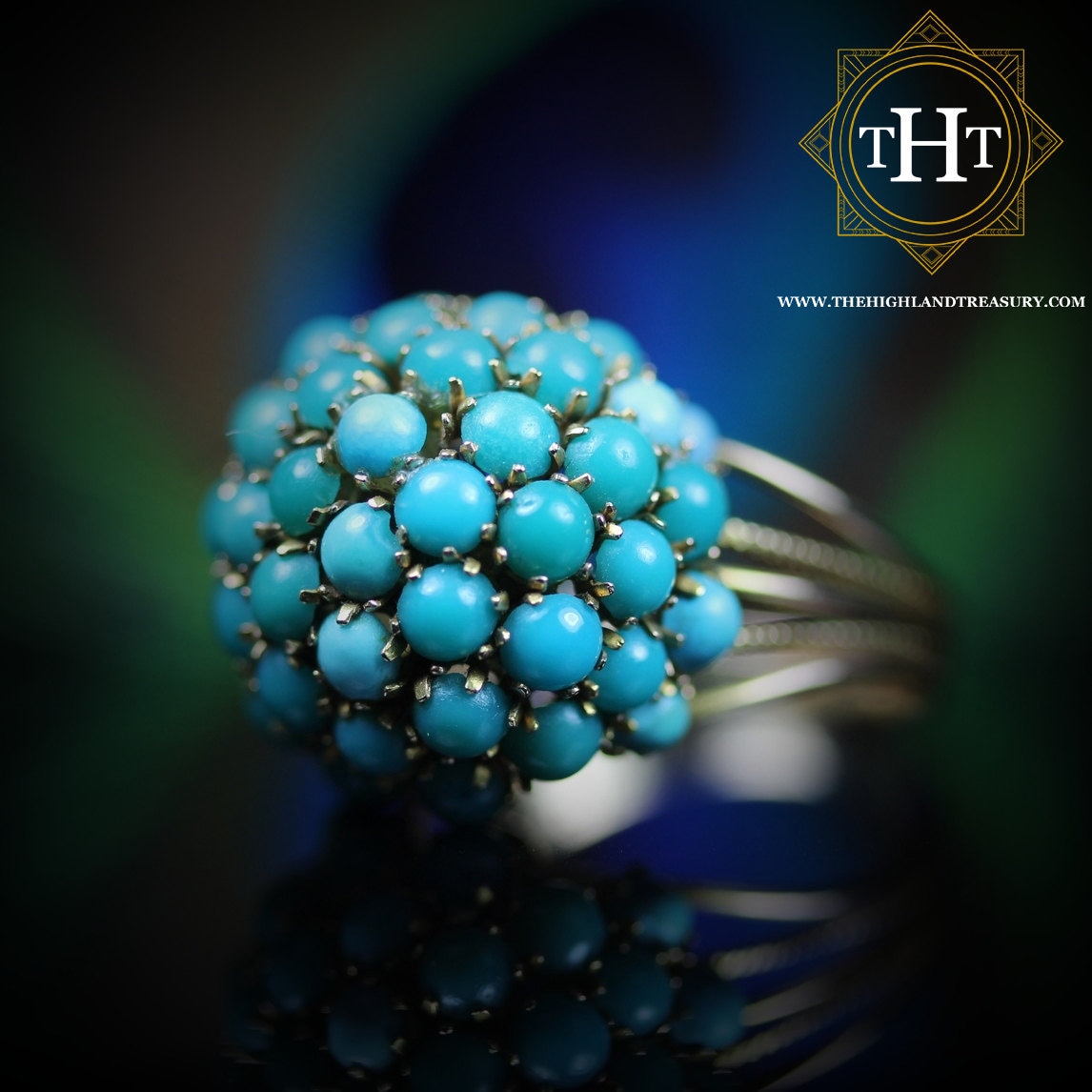 What Does Turquoise Represent?

Turquoise signifies wisdom, balance and truth. It is said to be the stone of protection, possessing the power to prevent injury. For this reason, many travelers carry turquoise amulets. 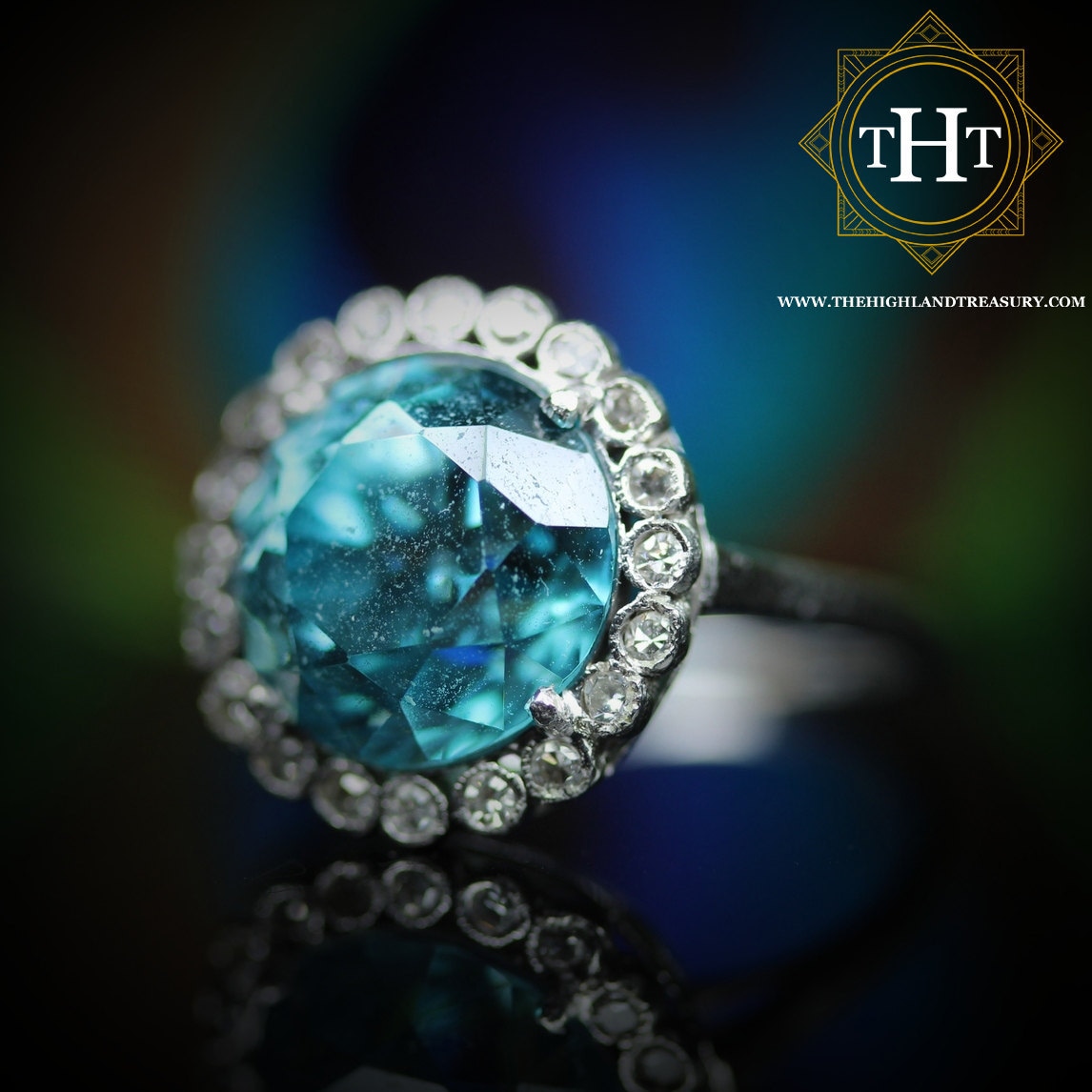 What Does Zircon Represent?

Zircon is a grounding stone, used to balance the wearers dreams with reality. In addition, zircon is said to ward off negative energy and invite happiness into the wearer’s life

Why do some months have more than one birthstone?  While differing traditions are often cited when a month has multiple modern day birthstones, the more significant reason is that some gemstones are too rare and expensive, and others just aren’t as popular. There are numerous legends and myths about birthstone healing powers and their therapeutic influence. According to these legends, wearing a gemstone during its assigned month heightened its powers. For the full effect, individuals needed to own all twelve and alternate them monthly.

Tell us what you think... The Highland Treasury has enjoyed making this blog, Let us know what makes your birthday special and leave us a comment below. Why not have a look at our online store and follow us to keep upto date with the latest items we have for sale.

Next Post Ring Size & Measuring Guide
0 items in your cart